How to choose and use high temperature fuse correctly？

When selecting and using the high temperature fuse, the rated current of the fuse should be selected according to the distribution, the load of the line and the need of graded protection. 1.5 times of load current is appropriate for distribution and protection in the line. In order to improve the reliability of power supply, (6) fuses of 10 KV lines, equipment short circuit and thermal motor protection devices should be properly coordinated between the upper and lower levels. 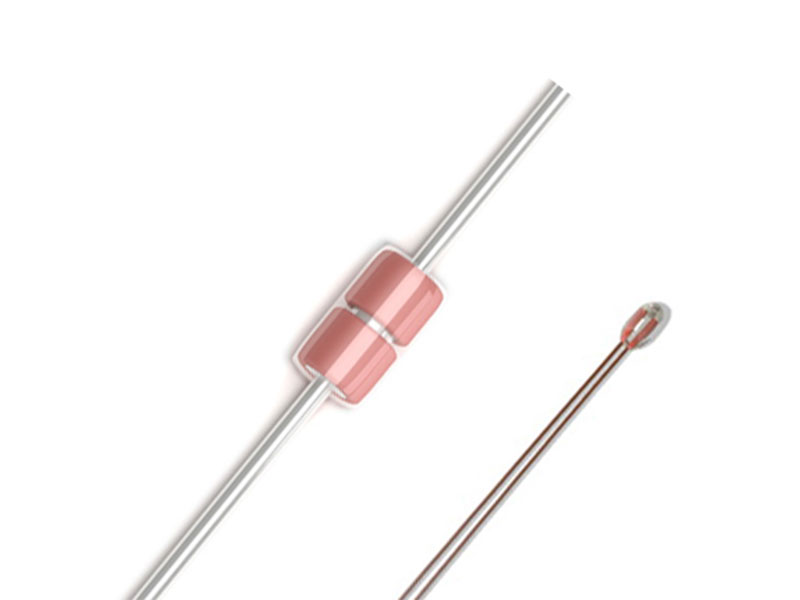 Generally, the rated current of the melt at the upper level should be 2.5 times of the rated current of the melt at the lower level to ensure that the fuses in the line can achieve selective fuses during graded protection. If the graded protection is completely selected according to the load current multiple, the following cases are likely to occur: short circuit occurs at the end of the line C, the fuse of the branch line C is burned out and the fuse falls off, and the fuse of the branch line B is also broken, which expands the scope of power failure and is not conducive to quick accident search. When the rated current of the fuse increases, the drop fuse can not be fused in time, tripping of the sulfur hexafluoride circuit breaker of the 10 kV main line or directly tripping of the 10 KV outlet circuit breaker of the substation, resulting in a large area of power failure, thermal protection measures.

Therefore, it is recommended to bypass the spring support when using high temperature fuse with specifications of 10 ampere and below, so that the fuses are not affected by the spring support. When the load current is small, only the thrust force of the upper and lower elastic contacts of the fuse on the moving contacts of the fuse tube can completely ensure the normal passage of small current, and will not burn the contacts due to the formation of overheating due to poor contact.