In the early days of the founding of the People's Republic of China, we introduced the thermal relay of the Soviet Union, thus starting its career in the Chinese motor protection industry for half a century, until 1996, eight ministries and commissions of the state issued a joint document to force its elimination. Thermal relay in the electronics industry is not developed era was a product of choice for the motor thermal protector, it is the use of bimetallic strip heating work, bimetallic strip is by the different expansion coefficient of two pieces of metal riveting, when an electric current passes through it will generate heat, and bending to the side of the small expansion coefficient, in proportion to the size of the current and bending.

When the current exceeds a certain multiple of the setting current of the thermal relay, the tripping device will be started to cut off the main loop to achieve the purpose of protection. However, thermal protection relay has fatal defects, including rough setting, large environmental impact, poor repeatability, large error and single function, which can no longer meet higher and higher requirements, so it can not avoid the fate of being eliminated. 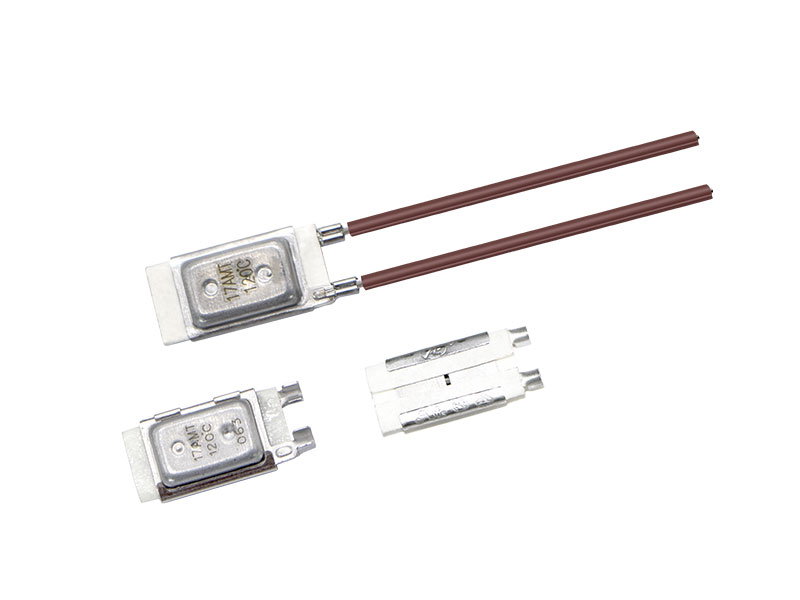 Many people regard fuses as motor thermal protectors, in fact, this is an unscientific approach. Because first of all, due to the limitation of its specifications, it can not be accurately set according to the rated current of the motor. Moreover, if the fuse specification is too small, it is easy to cause circuit break and make the motor run single-phase. If the fuse specification is too large, the effect of overload protection cannot be achieved. Electromagnetic current relay has overload and blocking protection functions, and some of them also have phase loss protection. Its overload protection has reverse time characteristic, but its complex structure, high mechanical manufacturing accuracy, high price and large volume, so it has been basically eliminated at present.

We specialize in providing you with high-qualityphone temperature sensors and related accessories. We support a global fast delivery service for your order. If you have any questions, please feel free to contact us.