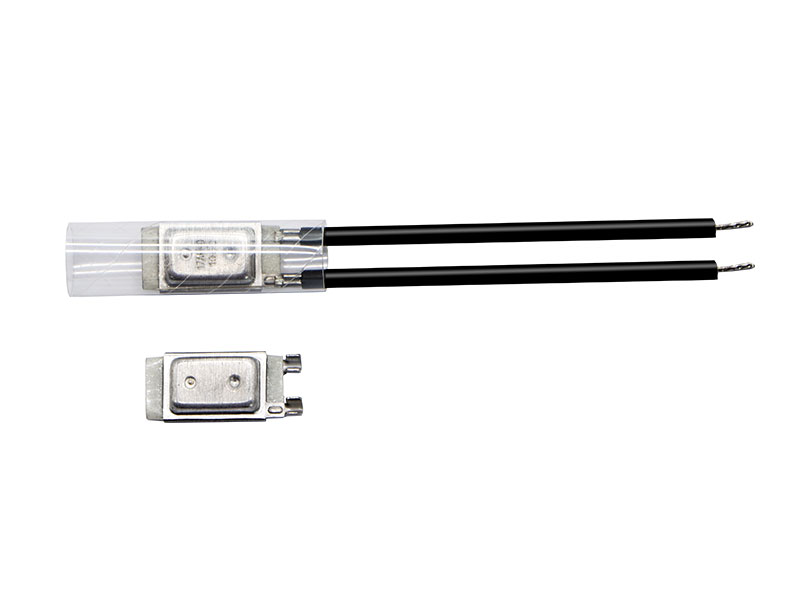 The thermal response time of the motor thermal protector is an important parameter. It can generally operate within a few seconds after reaching the set temperature. When installing, we must ensure that the thermal contact is good, otherwise, it cannot be acted in time and the thermal protection effect cannot be played. Different from thermal protectors, overload protectors have one or more small electric heaters (heating wires or heating plates) connected in series in the single-phase or three-phase main circuit. When the motor is overloaded, the current increases, the temperature of the electric heater rises rapidly and causes the deformation of the bimetal sheet, the contact connecting the main circuit is separated, and the compressor stops.

In addition, the external overload protector can not be used as a thermal protector. In terms of installation, there are both advantages and disadvantages. The motor thermal protector is independent of the main circuit, so there is almost no limit to the motor current, but it needs to be connected in series in the control circuit, and the wiring is complicated. Overload protector is directly connected in series in the main loop, without additional wiring, simple and intuitive, but not suitable for electrical appliances with large current, so as to avoid contact arc pulling or welding.